Palazzo di Varignana extravirgin olive oil has obtained several national and international accolades, in particular the 2018 vintage of the Ghiacciola single variety olive oil known as “Claterna” was awarded the prestigious “Tre Foglie” endorsement in the Gambero Rosso Guide, as well as the recognition of “Grande Olio 2019” in the Slow Food Guida agli Extravergini and, on an international level, the ‘Gold Prize’ at JOOP in Tokyo and the ‘Silver Award’ at NYIOOC in New York.

Furthermore, our agricultural holding has been included among the 500 best oil production companies in the world by the FLOS OLEI 2020 Guide, unanimously considered the most important international publication of the field.

The great novelty of 2021 is the obtainment of the collective trademark "Colli di Bologna Extravirgin olive oil" which represents the network of the agricultural producers of the hills of Bologna among which Palazzo di Varignana aims to promote a typical oil of the area. 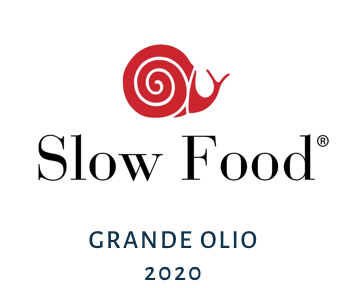 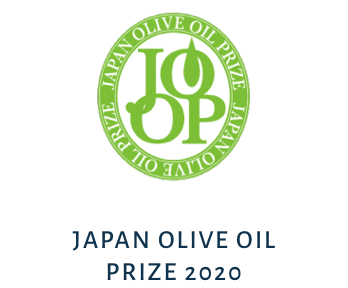